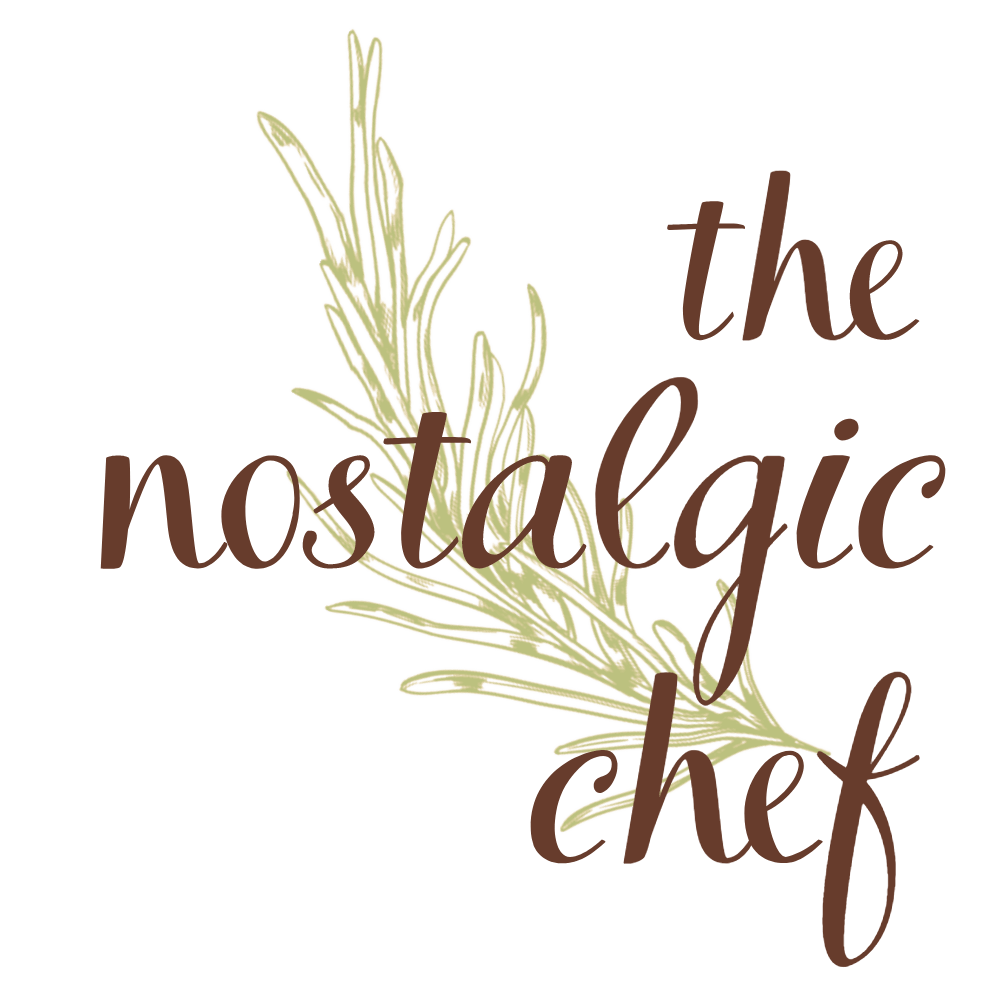 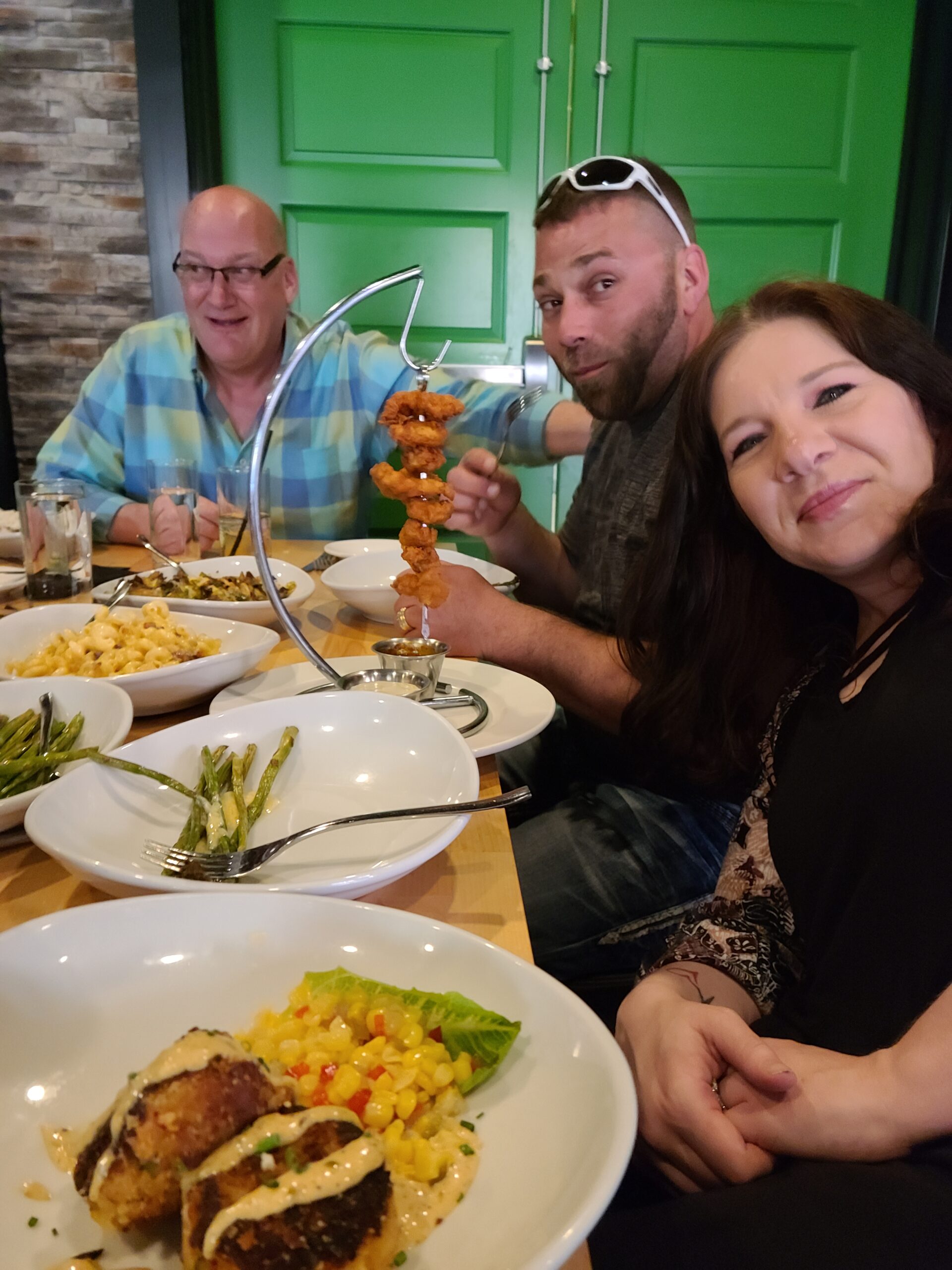 the small town of Chippewa Falls is home to a surprising number of restaurants, ranging from quaint ice cream shops to Wisconsin favorite supper clubs, you can also find everything from family to fine dining…my first stop was like turning back the clock, returning to the place where I worked during the 80’s…the familiarity was uncanny as I walked through the door of the Fill-Inn Station

as the name implies, it is an old gas station that was remodeled into a bar and eatery by the Horstman family…spending many hours in this building, I learned to be a culinary jack of all trades: a waitress, hostess, prep and line cook…and after all these years so little had changed within the walls, I could’ve easily gone to the back, changed into a uniform and started working again

when you serve good food and have a cozy environment why would you refashion, just keep it clean and have friendly service, and that is what Linda Roycraft, the new owner since 2000, has done…and she would know, Linda has been there almost from the beginning, her passion for keeping this landmark going strong is obvious…she was very busy when we arrived for lunch, I was honored that, number one, she remembered me, and two, she took the time for a quick hello and hug

little did I know that another familiar face would appear through the kitchen doors, why if it wasn’t Chef Dan, we were quite the team back in the day, would never have admitted it then, but I learned a lot from his carefree attitude…with staffing issues the way they are in the restaurant industry right now, it says a lot about his character and the business’s management style that he has remained for over forty years

now the big question, did the menu also withstand the test of time?

my favorite thing on the menu was the cheese curds, they have been my measure of perfection for years…any time we’ve ordered them at other restaurants, I always end up telling my husband, “wait until you try the ones at the Fill Inn Stations”, now the time had finally arrived, and to my dismay we were informed that the old supplier was no longer distributing, so they had to recreate the recipe

happy to report that I was not disappointed, although they were smaller in size, the light golden beer batter still had that sour, hoppy bite that gave way to the creamy salty curd, paired with a cold glass of Leinenkugel’s lager, it was agreed that we could still say that they are the best curds we’ve had

we also tried the pizza and a reuben…the corned beef was tender and juicy from being slow cooked in beer, topped with the classic ingredients of swiss cheese and sauerkraut, the 1000 island dressing was not overloaded allowing the grilled rye bread to hold it all together…the homemade build your own personal sized pizza was a delight with quality ingredients and thick, chewy crust, you get more than your money’s worth

nostalgic visit or first-time diner, you will find yourself in a friendly atmosphere with time-tested good food…very much like Olson’s Ice Cream, a short walk away, the Creamland Dairy have been in the same  building for almost 80 years developing hundreds of homaid artisan ice creams and sorbets, but I was only interested in one particular flavor….

my dad and I loved this bittersweet candy so to be able to enjoy it in a luscious and rich frozen delicacy was a treat…we shared it every time he came to town, having it on my tastebuds again brought a big lip-licking smile

for as many long-standing businesses still gracing the downtown of Chippewa Falls, there are exciting new ones…I was pleasantly surprised to have options for enjoying some upscale dining…gathering family members from close by cities, we decided to meet at the Wissota Chophouse for a night of shareables, what better way to induce conversation between folks who have never met, put a table full of enticing plates between them

the atmosphere is modern with clean lines, the dark wood and brick walls bring a warmth to the room, once we settled into the ample plush chairs, the staff made certain that all our needs would be met…with twenty different dishes to please any palate and a well curated wine and spirit list, our evening was a gastronomic feast…these are just a few of our favorites, though I have to say the foie gras and oysters on the half shell were amazing, we ate both dishes before I got the camera out…

this long-awaited return to Chippewa Falls was sparked by my book tour, revisiting the memories I shared in the first chapters, but it was also an exploration of growth…this was the place where my culinary career took off, so there was great satisfaction in the knowledge that those who were a part of my adventure were still successful in their endeavors, and that the new generation that has followed my foot steps has taken this town to a bigger and better epicurean destination

I sat on the deck of The Edge Pub & Eatery sipping a brandy old fashioned, looking across the water at the house where it all began and cheered to the ambition that grew in that yard…elated to see that determination continues on in the hearts of the new restauranteurs and shop owners of this fine city